Today, I’ll be talking at the Lorraine JUG about Docker on the Google Cloud Platform.

The idea of the talk is to explain Docker the way I would have liked it to be explained to me.

But this talk is also an excuse to demonstrate the power of Compute Engine and it’s move towards hosting containers rather than vms.

Also it turns out that I’m not the only one that wants to talk about Docker to Java Developers. My good friend Nicolas Deloof will be co-presenting. He’s going to share his experience on running apps with Docker but also building apps with Docker.

If you can’t make it to Nancy, France, I’ll also be in Strasbourg on June the 4th, in Paris on June 10th and Lille on June 11th.

Come and meet the Dockers! 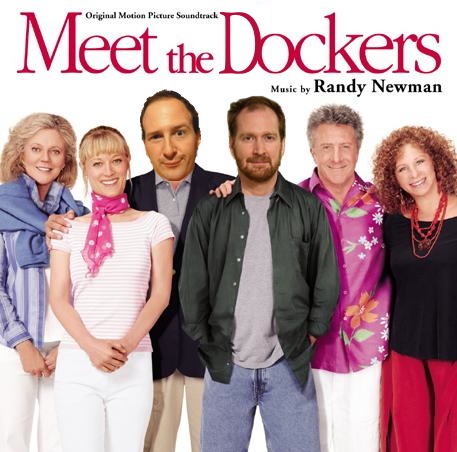